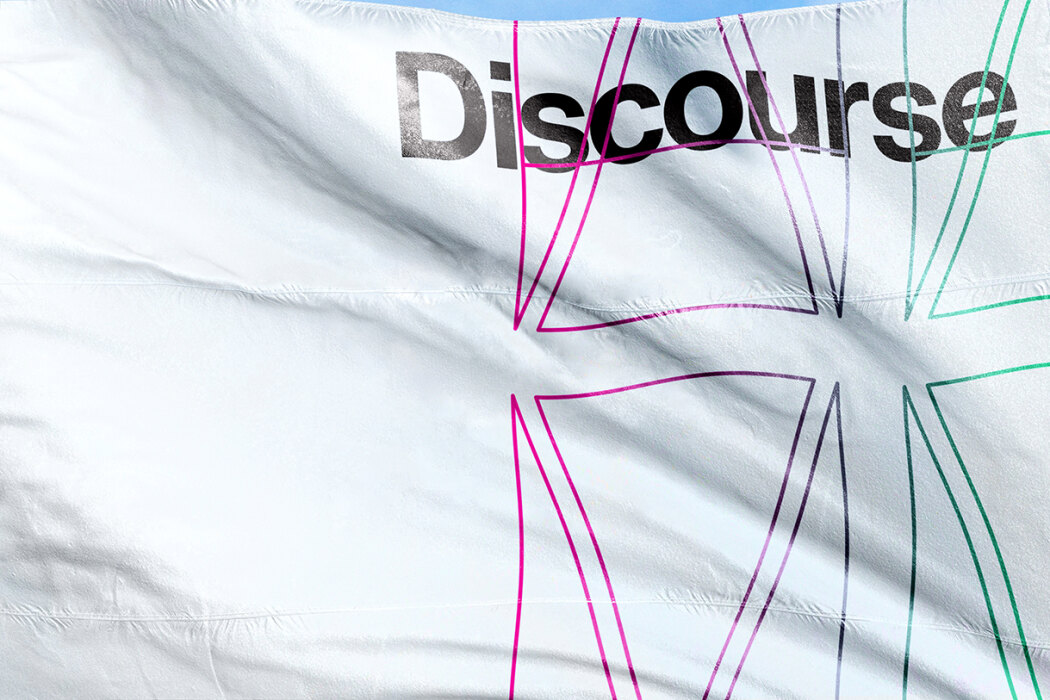 Upon gaining independence in the mid-20th century, many cities in Southeast Asia changed dramatically in terms of their physical appearance. The task of becoming an independent nation was accompanied by the desire for a symbolic new beginning in architecture and urban planning. International modernism not only offered an aesthetic programme that reflected expectations of progress and prosperity, but also served as a means of emancipation from the colonial powers. Local modernities were created, based on an understanding of cultural specifics and the climatic requirements of building in tropical regions. Today , however, the built legacy of this transformational period is increasingly under threat. Rapid urbanization and the accompanying rise in property values, reassessments of local architectural histories that are often politically motivated, and demands to adapt old buildings to new uses are causing ever more iconic structures to be razed or disfigured through careless modifications. And such developments are not limited to Southeast Asia. In Germany as well, architecture from the 1950s to 1970s is increasingly falling victim to demolition for very similar reasons. Nevertheless, there are precedents of the preservation and adaptive use of modernist architecture around the world. The symposium will discuss examples such as the Getty Conservation Institute’s Keeping It Modern programme, the model project at Haus der Statistik in Berlin, new approaches in Singapore to evaluating buildings beyond mere aesthetics, and the renovation of the Gelora Bung Karno Complex in Jakarta. Lectures and videos produced for Contested Modernities will explore how the path from the past to the future can succeed and what considerations can be helpful in this process. The online event will be held in English via Zoom. Please register using the link below. We will then send you the access data for participation shortly before the event.