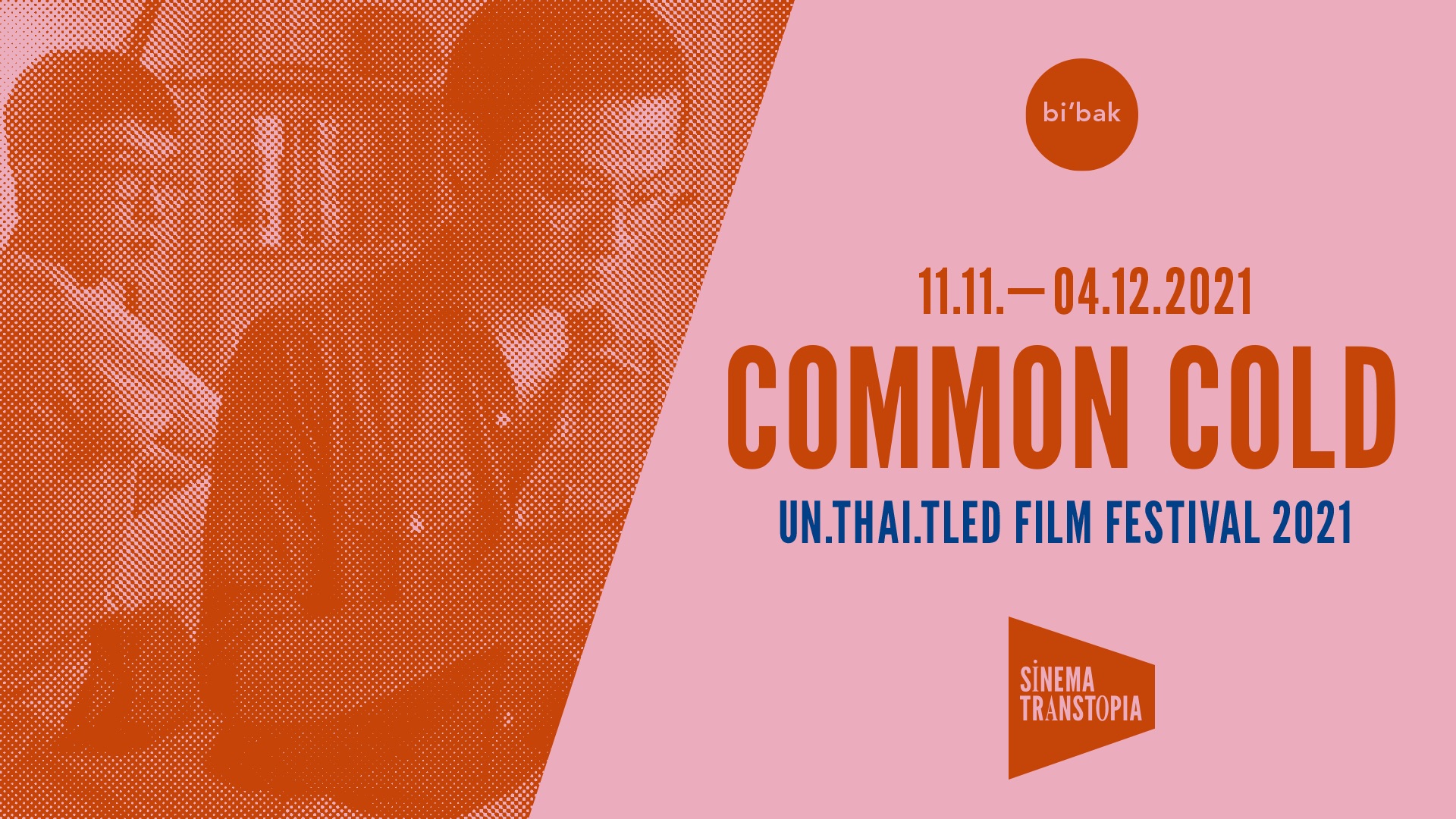 Followed by a talk with Truong Minh Quý

This sci-fi documentary, set on Mars in the year 2045, is a window into the lives of the Ruc, Kor and Hmong ethnic minorities. The filmmaker interweaves personal memories and longings with historical footage filmed by American soldiers during the American War in Vietnam. Amidst the visual layers the question about the violence of representation of the other emerges. In the end, The Tree House becomes a meditation on the possibility of re-constructing a collective home. 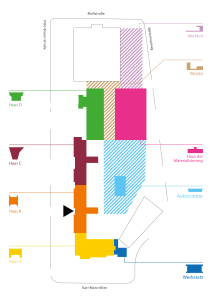