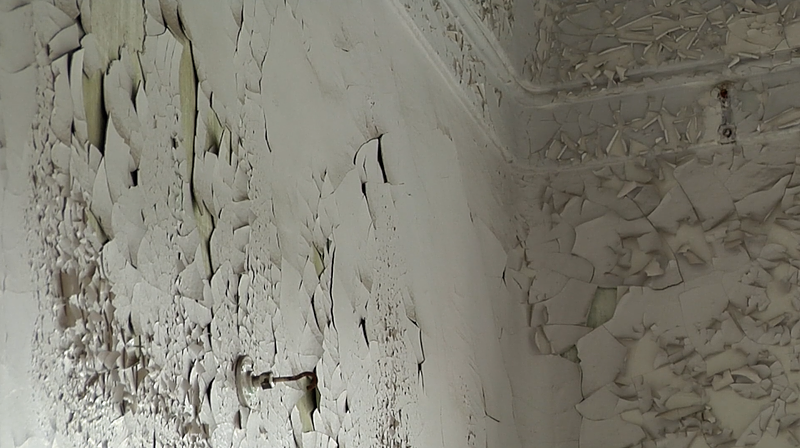 Presented by Ambasada Kultury (BY)

The Winter Solstice was celebrated in many cultures as the birthday of the Sun and the beginning of the New Year. It was believed that this day symbolizes the victory of light over darkness, and it was on this night when the miracle happened – the birth of a new Sun. At this time, the border between the world of people and the otherworldly forces almost disappear. The winter solstice marks the beginning of a new cycle.

The video was shot on December 21, 2020 during the artist’s residency in NAC / Nida, Lithuania.

In a land of forgotten corners, creepy and mysterious places – abandoned villages where life once thrived, old cemeteries, chapels, abandoned towns and hospitals. Every year they fall into more and more disrepair. They are neither repaired nor demolished. They have come to have similar features, characteristics. Their style has come to be considered „without style“, although neoclassical features are still visible – columns, pilasters, moldings, carved decorations on the façade, a combination of beauty and props. Their appearance repels…

… the future will be: unlimited, bright, with joy, success, progressive, creative, for everyone, it will come soon, will be impartial, attentive and caring, for all ages. The future belongs to us, you, me, it is for women, it brings no work, no coercion, no more illnesses, no debts, love. The future exists for the hungry, the poor..

The video is based on selected frames of the 1972 “Street Without End” film by Belarusfilm Studio. The shooting was carried out in the then under construction city of Novopolotsk, the hometown of the artist. In the USSR, they planned to create a giant industrial center here.For the video selected frames in which the character was present in a deserted city or park, using the montage of the hero „cut“. A film about a certain creature/ghost/bubble in a deserted city, near factories and in a park that dissolved into the river. This work is about Soviet utopia, unfulfilled aspirations, urbanism and nature.

ABA in collaboration with The Belarusian Community RAZAM 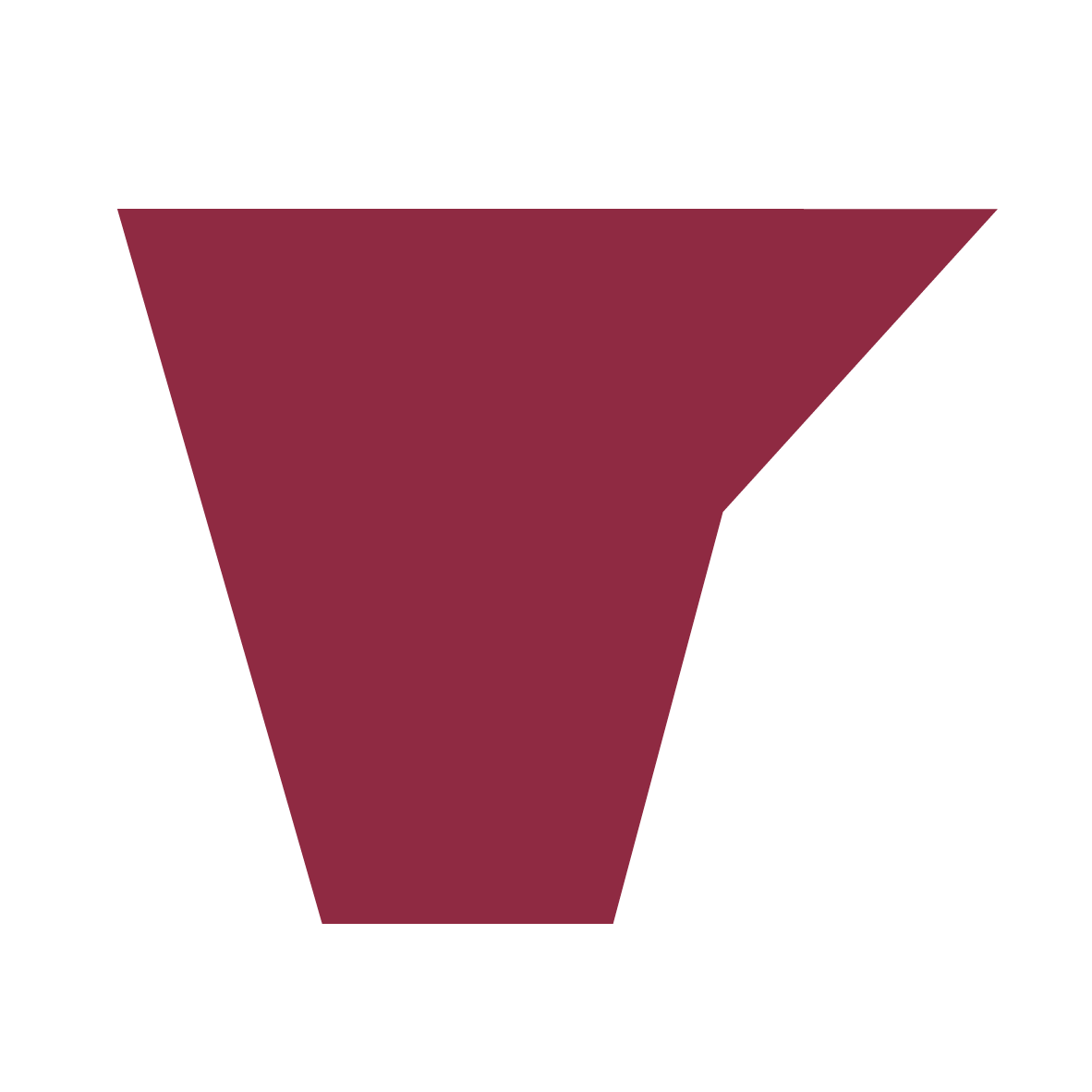 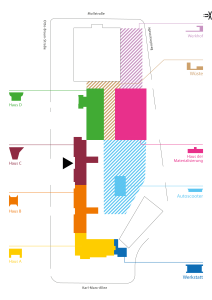