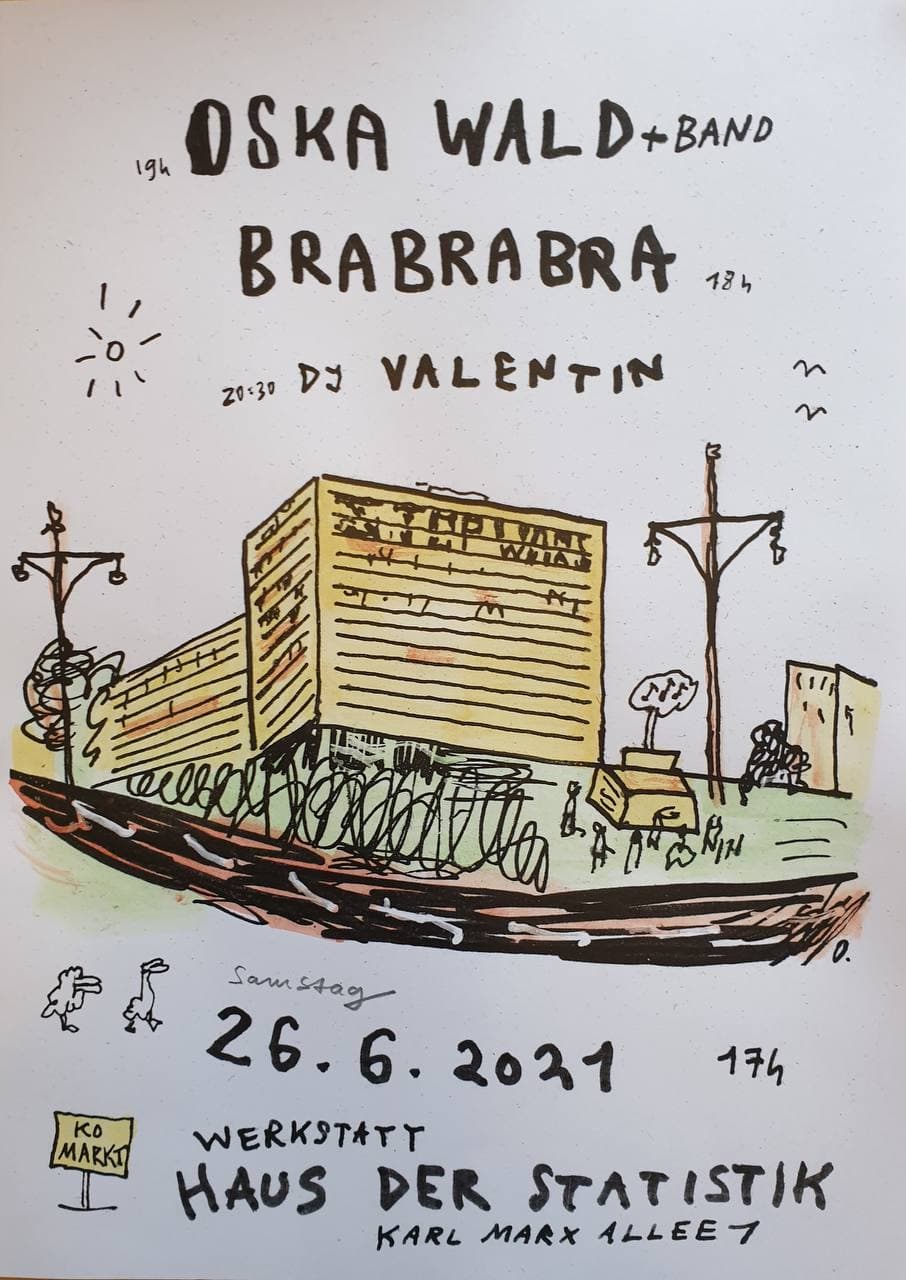 (Italien/Japan/ Berlin) (Kitchen Leg records) is a Berlin-based girl group. Susanna, Saiko and Federica are three good friends who started to play together in Federica’s Wohnzimmer just for fun in 2012. Their lives were weird enough that they could write songs about it, with irony, cynicism and tenderness together. Since then, BBB have played shows in Germany, Spain, Italy and Japan, including Torstraßen Festival 2013, Synästhesie Festival 2018, Fusion Festival 2019. They had the honour to share the stage with wonderful musicians like Maher-Shalal-Hash-Baz, R. Stevie Moore, Bodega and CHAI among others. Their debut album “Mango” in Dec 2013, was also Kitchen Leg Records’ first release. The 7′‘ „Lagooona“ came in 2018 and…a new album will be released in 2022!! “Playful, like 1979. Playful, like crafting beautiful sensitive slightly ironic pop music doesn’t have to be a chore. Playful, like Electrelane. Wild, like Tobi Vail.” (Everett True on Collapse Board, July 2014)